Home | Dating Advice | How To Play The SMS Dating Game 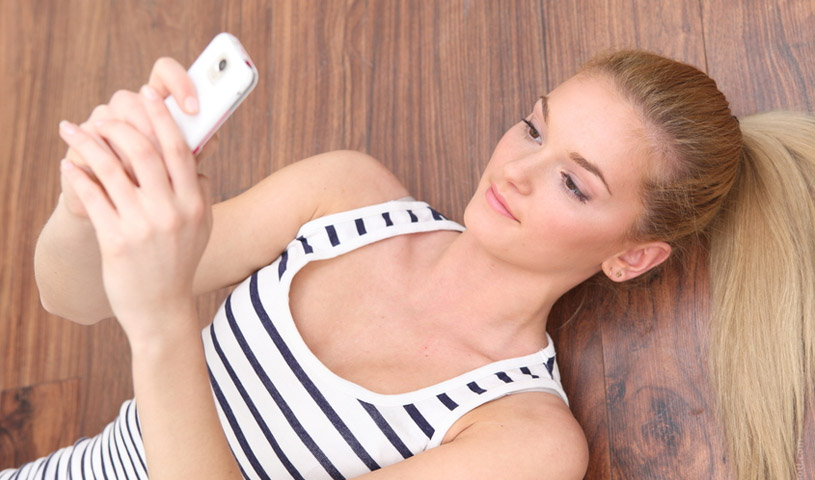 How To Play The SMS Dating Game

A couple of weeks ago, at a relaxing, uneventful Saturday afternoon barbeque, one of the single girls decided to turn up the heat on conversation with a dating dilemma. “Why would a guy”, she asked, as every man with a beer in his hand and no ring on his finger fidgeted nervously, “promise to call after a fantastic first date, and then do nothing but send flirtatious SMS messages for the next two weeks?”

A few quick thinking cads made haste towards the barbeque to compliment the host on his steak flipping techniques and discuss last night’s game. The rest of us found ourselves surrounded by a school of circling single white females, eyeing their prey over a fourth glass of bubbly. As a single male, I knew my chances of surviving this conversation were remote. Ever so carefully, I backed up towards the safety of the kitchen door, mumbling something about a top up.

Hidden behind the walls of my bachelor pad, having survived my near-eunuch experience, I feel it’s now safe to give you the inside scoop on how a guys mind works (or doesn’t work) when it comes to telephone dating procedures. Of course, there are books that will tell you that Mars isn’t that into Venus, because he has the maturity of an eight year old and is really looking for a Mother Earth. Theoretically, they are quite sound, but throw them into the real world and they’re about as useful as a man holding a toilet brush.

I have some wonderful female friends. Some single, some in relationships. Like you, they are all sexy, intriguing and intelligent women. Yet, you all suffer from a common condition. I call it Men-agitus. You caught it the first time some midget Romeo stole a kiss on the merry-go-round at pre-school morning break, and dropped you for a Tonka truck and a sandpit by lunch. As a result, you seem to spend a significant portion of your lives analysing men’s actions and words. In the case of communication, the answer is really quite simple. Men don’t really enjoy speaking with women on the phone. Ok, maybe if the conversation turns a little flirtatious our ears prick up, but for the most part, the very thought scares us to death. You have blackbelts in voice boxing. It’s what you do. Your aim is to see if we are capable of stimulating your mind with our least exercised organ. Our objective is to get off the phone whilst you are still interested enough to see us again.

In face-to-face land, we don’t need to solely rely on our bogus communication skills. We can flash our boyish smiles, tenderly hold your hand, make stupid jokes, or attempt handstands. Anything to distract you from what we have to say. As visual creatures, we feel right at home here. We can gauge your reaction to our antics, read your body language, and take peeks at your cleavage when you’re not looking.

On the phone, we feel naked and exposed. Sometimes we might be. Once you stop talking, we are expected to reply, and we know you are listening intently with those inbuilt radars. We open our mouths and the words are almost too terrified to come out. We can feel your analysing mind ticking over asking, “What did he mean by that?” “How is getting your dog stoned funny?” between “mm hmm”‘s and deafening silence. Our confidence falters as we grasp for insightful comments and sweet anecdotes. It really hurts our brains, alright?

Then along comes SMS, beep beeping like a beacon of light towards the shallow world of manhood, offering the perfect weapon against verbal interaction. We can make you feel desired whilst having a beer with our mates at the pub. We have time to deliver the perfect funny line. It enables us to absorb your probing questions and reply with confidence. Even end the conversation with a suggestive rendezvous, without committing to a date, and still come out looking good.

You want to know why a guy sends you endless text messages and never calls? Think of his mind as a refrigerator. If he’s insatiable for a taste of you the next day, he slips you between his leftover pizza and six-pack of beer. If he’s not that keen, you’re his spaghetti bolognaise. A delicious dish, but he doesn’t really want you two nights running. So he’s put you on ice between the brunette behind the bank counter, and the redhead from the gym.

So what’s the answer if you really like the guy? Stop making it easy for him to keep you at arms length. He’s riding Message Street and there’s no sign of traffic. If you want him, you have to turn the tables. It’s time to get out of the party pies, and into the pepperoni. It means taking the SMS game to the trenches. Where the hunter becomes the hunted and one false move can be fatal.

Recipe To Turn Swaggering Players into Begging, Pleading, Ground you Walk on Worshippers in 4 Easy Steps!

Step Number Three – Be Patient As The Fish Nibbles. The male ego is easy pickings. When he messages, and he will, leave it a day before replying with confident, yet faint interest. Suggest he calls you some time, but not today, as you are tired from all your socialising of late. Note: be sure to use a word like socialising. In the male mind this translates to “flirting, and possibly more, with the competition.”

Step Number Four – Reel The Sucker In. His imagination will be running wild by now. When he calls, be friendly but not over-enthusiastic. If he asks to meet you within the next 3 days, stick him on a plate, glad wrap him, and plonk him behind your box of choccy’s and half finished bottle of bubbly. If he suggests next week, pull him off the hook, tell him to kiss your proverbial goodbye, and throw him back in the sea.

Now you may be wondering why I’m telling you all this. Do I think it’s time one of us was finally honest with women? Am I saddened by the pain women experience as a result of my thoughtless gender? Have I had enough of consoling broken-hearted female friends on a Friday night – when my plan was to go out for a few drinks, laughs, and be introduced to their gorgeous, promiscuous girlfriends? Did I hope that revealing sacred male secrets would provide a new angle for picking up at parties? Yes, to all of the above. Hey, don’t give me that look…I’m just a guy!

Now you know our game, it’s time to unleash hell. 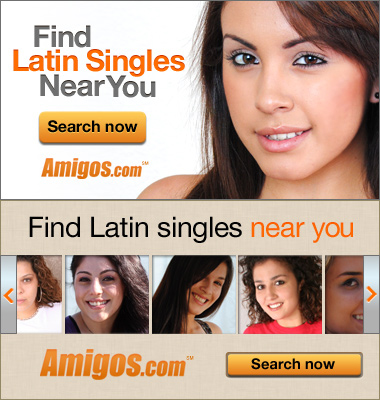 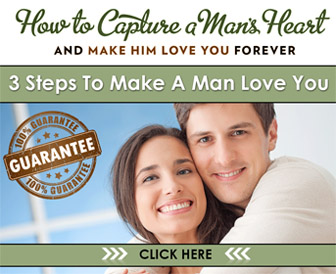